Medda featured on the In The Stu blog

Eric Mattson at The Sauce Pot Studios interviewed me on the In The Stu blog, where I discuss my writing process, what kinds of gear I use, past and future bands, the stellar guest appearances on the Fission EP, my involvement with the The Sauce Pot, the free downloadable Medda content on the In The […] 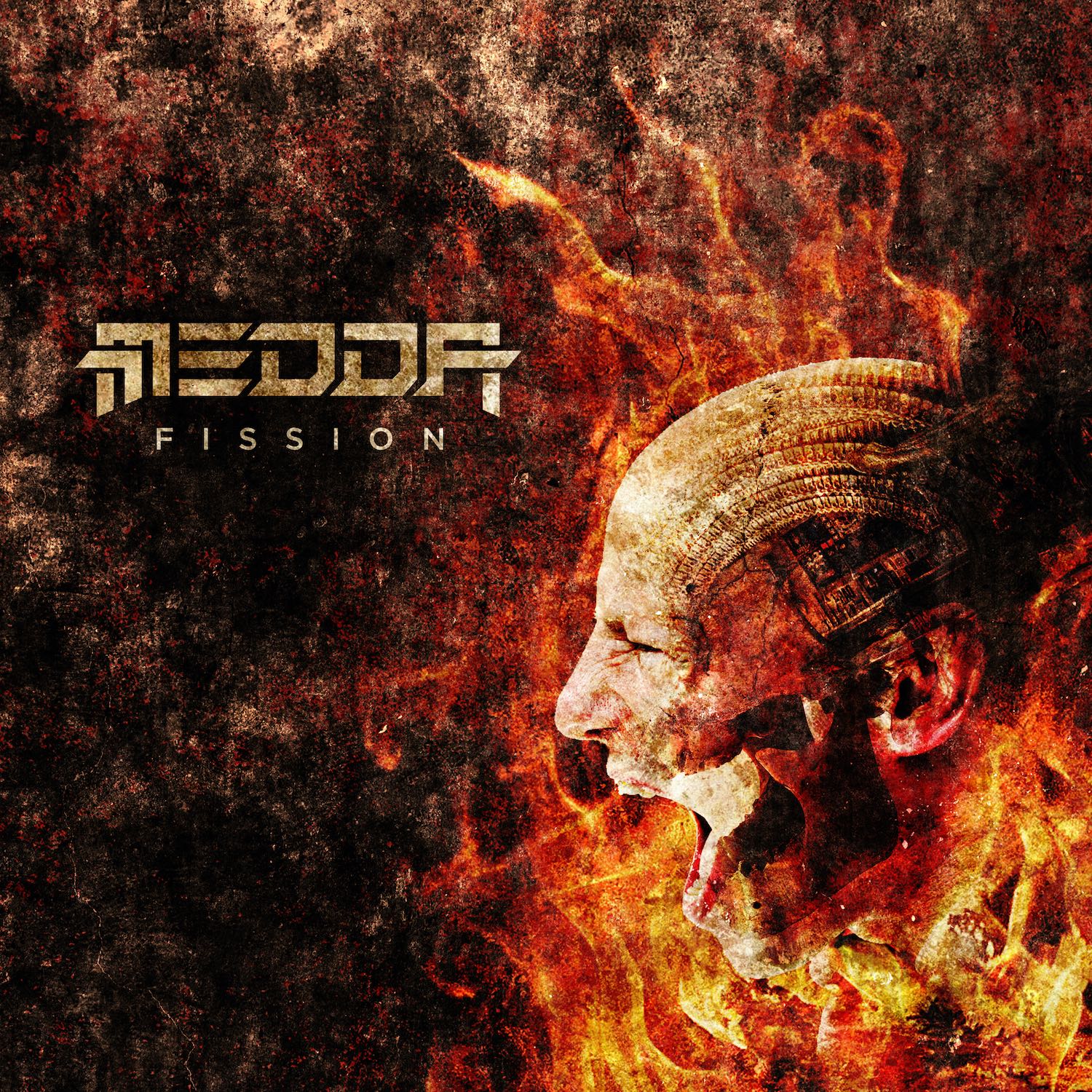 On October 9, 2020, Medda released its fourth effort, Fission, a four-song melodic metal EP featuring vocals from Björn “Speed” Strid, Bears Among Men, and Ralph Lee, and guitar solos from Mattias IA Eklundh and Robby Hardin. What sets this EP apart from Medda’s previous releases is the addition of vocals—a first for the typically […]

Mattias plays a guitar solo on a track called “Cognitive Dissonance,” from the upcoming Fission EP. His alien-like solo sits over a Meshuggah-inspired groovy polyrhythm riff, which is a perfect compliment and contrast to the thrashy death metal sound of the rest of the song. This track also features Ralph Lee (Altercation) on vocals, and […]

I am very excited to share with you a teaser video for “Fission,” featuring Björn “Speed” Strid. The new Medda EP releases October 9.

Soilwork’s Björn “Speed” Strid to be featured on Medda EP 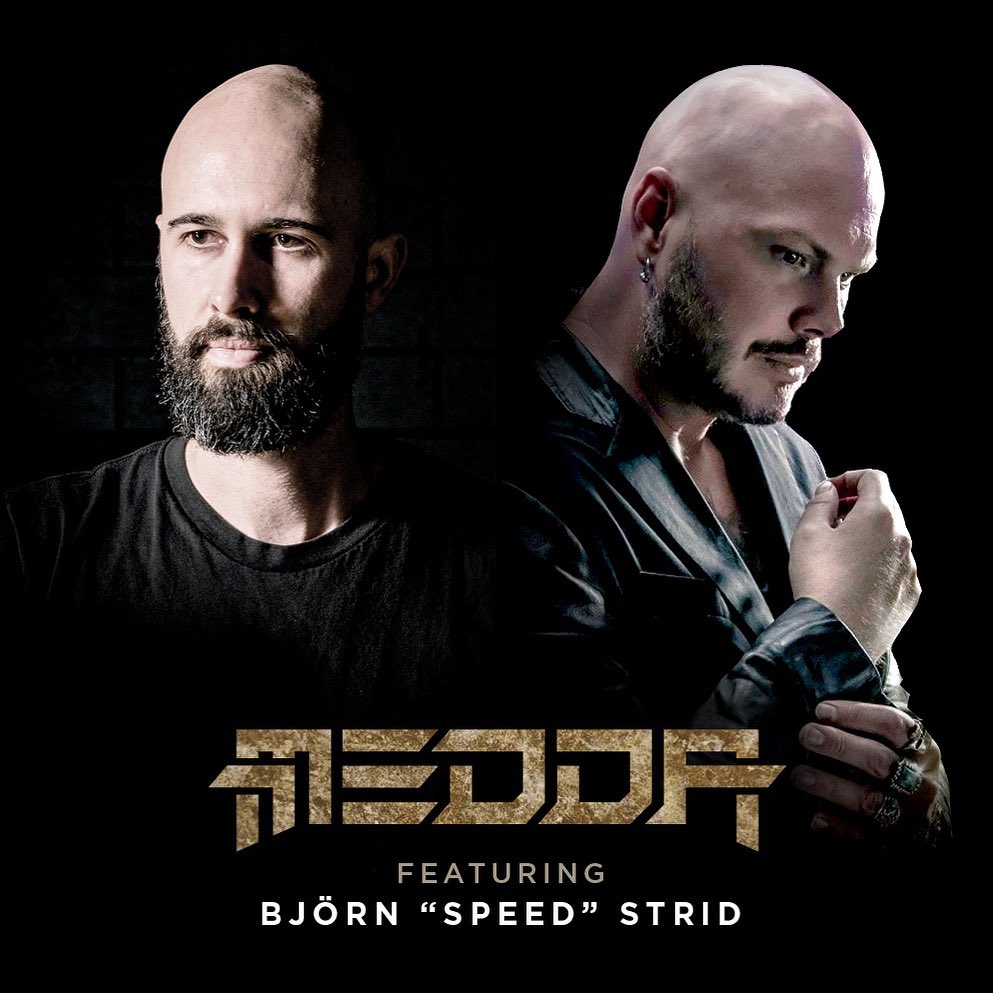 Between the guitar riffing, the song structures, the ambient keys, and the hard-hitting drums, Soilwork has always been a huge inspiration in the Medda sound. The only thing that was missing was the vocals. Medda has, historically, been an instrumental project. But with the new Fission EP, the concept was to bring to life a […]

I am very excited to announce that Medda will be releasing a new four-song EP, Fission. It has been over three years since Medda has released material, so I’m happy to be releasing music again. The idea for this EP came about when I was given the opportunity to work with some great vocalists on […]